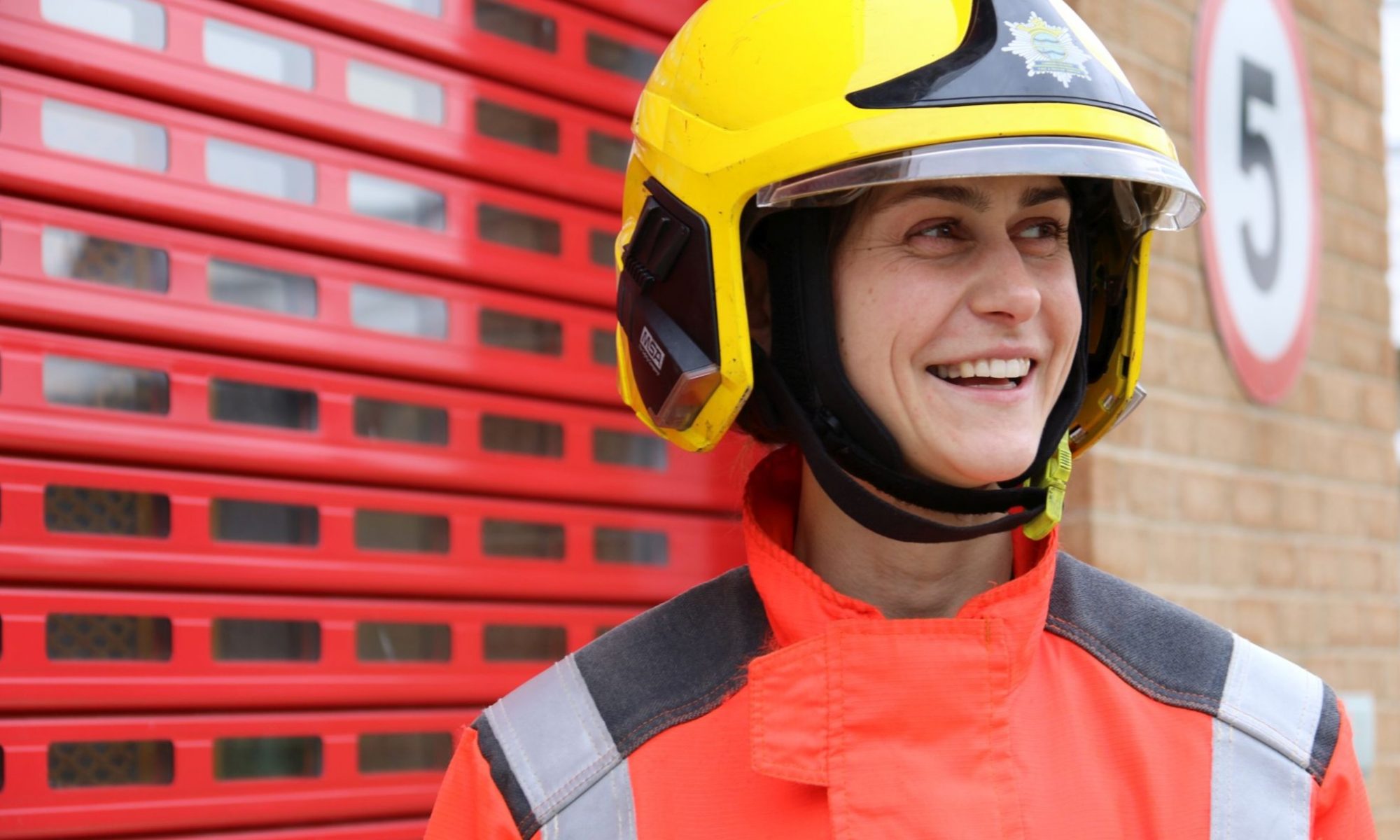 Amazing staff at the heart of championing the role of women in the fire service have been recognised this week. Winners of the fire sector’s first ever ‘Women In The Fire Service’ awards include those who have developed, encouraged and reinforced the role of women in the sector. Winners and runners-up in seven categories were chosen from over 50 candidates across the UK who have helped advance equality in the service, and shown a passion for their communities.

Women continue to be underrepresented in the UK fire and rescue service, with only six per cent of operational firefighters in England being women.

Stephen McKenzie, fire expert and sponsor of the Young Person’s Role Model Award, said: ‘I am delighted to sponsor this award. We have to invest in the young students of today so they may become the professionals of tomorrow. Life is about living. Life is about more than academic performance and this award marks the investment in a young person’s potential and achievement.‘

The Awards Panel said: ‘Dani has engaged with the parents of girls who don’t think that they could become firefighters, sharing photos of herself at work. Her images on social media are visible reminders to everyone, that there is no such thing as a stereotypical firefighter—something that Danielle challenges at all times.‘

The Awards Panel said: ‘Tim is living proof that it doesn’t matter how senior you are, or what role you do to be able to pack a punch and make a real difference. Being a male ally in male dominated culture can be tricky, but is such an important part of changing culture and tackling inclusion.‘

Their nominator said: “They are a double act… they ooze inclusion, fun and community spirit and have helped ensure that women get a sense of worth from contributing as volunteers to community safety as part of our service.‘

Dany Cotton, WFS Patron and former Commissioner of London Fire Brigade said: ‘I am thrilled with our two winners.  I’ve had the privilege of working with both, and can genuinely say they display outstanding leadership characteristics alongside being very dedicated, professional and caring individuals.‘

Jules King said, ‘Kimberley clearly has an enormous heart; she builds people up and is definitely the bright light in the darkest place for a lot of people. The work she does is way beyond anything that is asked of her. Nothing is ever too much for her.‘

Jules King WFS Chair and Awards Panel judge said, “Sonja clearly puts everyone else first.  Her passion is simply helping other people and her commitment is outstanding.‘

The Awards Panel gave special recognition to two young people, Matthew Adcock and Emma Smith who made contributions to voluntary organisations or the wider community.

Winners and runners-up were rewarded with accolades from our panel, engraved glass awards, and cash prizes.